In the 32 years since its foundation, World Athletics Management has represented over 500 athletes from 20 countries with more than 25 Olympic and 30 World Champions. We organized Track Meets and worked as Technical Directors in European Indoor Championships Vienna 2002.

In 2021, we became a member of Astra Partners. Learn more at astrapartners.global.

Robert Wagner founded World Athletics Management in 1988. Since then he has been part in some of the most prestigious projects all around the world.

He has been Director of the European Indoor Championships 2002 in Vienna, acted as Athletics Consultant for MIZUNO Japan from 1993 till 2001 and Vice President of Octagon Track & Field Worldwide from 2010 till 2012.

He is IAAF/WA Athletes Representative Track & Field since 1988. 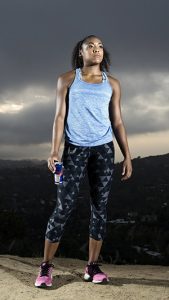